Even though chiropractic has been a valid modern day treatment for over a 100 years, some people, including a lot of medical doctors, still don’t consider it a viable treatment. I still hear people stating they don’t believe in chiropractic. I laugh when I hear them say things like that. It’s because they have typically never been to a chiropractor, and they have not researched chiropractic. Most chiropractors don’t get upset because it has helped millions of people and chiropractic doesn’t need any help defending itself.

Understanding what chiropractic is and what it isn’t is vital for anyone considering going to a chiropractor. There are a lot of theories about chiropractic, but it can be summed up in one statement. Chiropractic is the art and science of a practitioner introducing a light force to get a fixated (stuck) joint moving again. It can be performed in many ways, even using tools and machines to accomplish this goal. After a fixated joint regains proper motion it typically begins to heal. The fluid between the joints can flow again and provide nourishment. Muscles around the joint are tight and typically spastic when there is joint restriction. Once proper joint motion is restored the muscles are able to relax and even nerve structures above and below the affected joint are able to function at a better level and overall motion is improved. All the nerves of the body from the head down pass through the spine. Even the nerves going to the heart, liver, spleen, etc. go though small tunnels in the spinal column. It’s the way the brain communicates with the entire body. Keeping the tunnels aligned and healthy is important to good health, not to mention being without pain and stiffness.

In my 20 plus years as a chiropractor I have seen chiropractic do wonderful things. I have treated thousands of patients with sometimes serious conditions. For me to say that chiropractic is a miracle cure for everything would be a bold and untrue statement, but I believe that everyone can benefit from chiropractic care. And just like taking vitamins it may prevent the body from developing serious conditions due to the stress on the joints and nerves.

Chiropractic is typically painless and much less expensive than injections or surgery. It is advised to always see a recommended chiropractor because the treatments vary greatly for one to another. X-rays are typically used to identify the fixated joints, and therapies are also used to reduce muscle spasms protecting the joints. Therapies such as moist heat, massage, ultrasound, electric stimulation and others can make the adjustment more effective and much less force is used once the muscle spasms are reduced.

Chiropractic has come a long way in the last 25 years. The medical community is starting to slowely accept it as a valid treatment, and chiropractors are even treating patients in some hospitals in the United States. Chiropractic and medicine can go hand in hand when both are used to accomplish the ultimate goal of getting patients better as efficiently as possible. My practice, Chiropractic Athletic Center in York, PA added an M.D. and a nurse practitioner a few years ago. It has been an added benefit in the treatment of severe causes where a chiropractic adjustment just isn’t enough to get the patient better quick enough in our fast paced world. 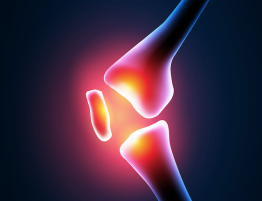 There aren’t too many options for people who are suffering from arthritis. You can attempt… 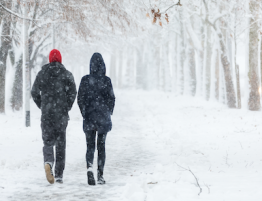 When it’s the dead of winter and arthritis symptoms are at their peak, the last… 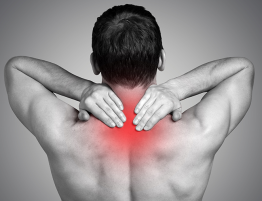 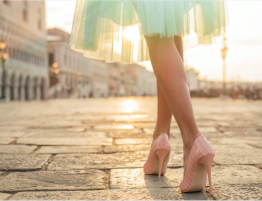 Pain before beauty! This is a typical phrase we hear from our girlfriends, a sister,… 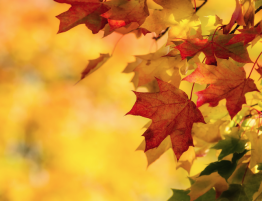 The humidity has faded away, yellow and red leaves are falling into our backyards, days… 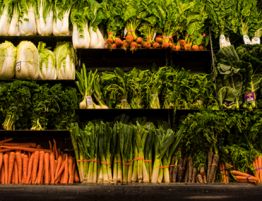 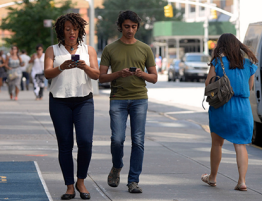 A worldwide problem is spreading the globe like wildfire, perhaps even faster than wild fire!… 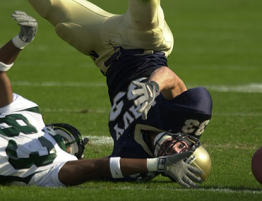 Many people we treat at Chiropractic Athletic have joint conditions such as arthritis. A lot of…